At home with Brie Daniels

At home with Brie Daniels 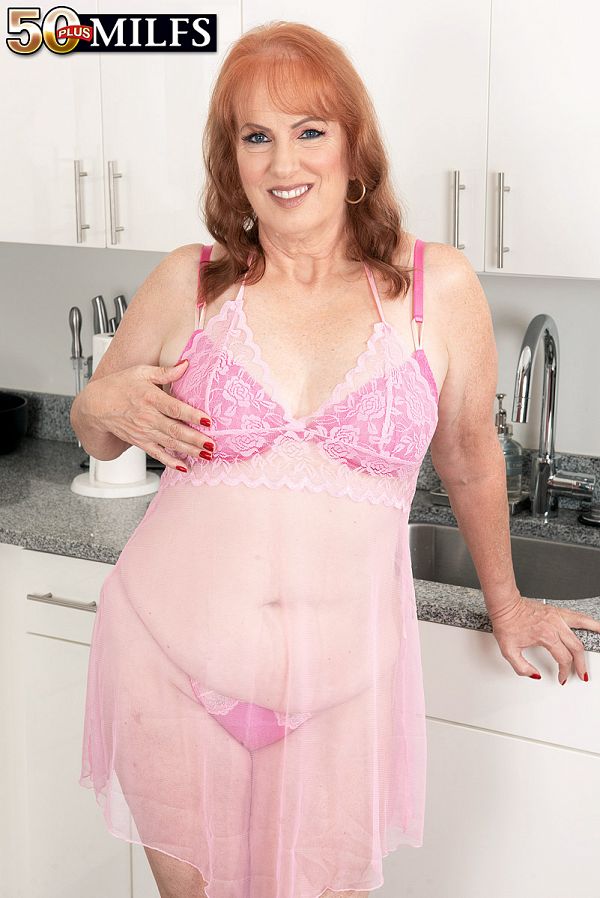 Is it hot to watch a woman as she does the dishes?

It is when that woman is 58-year-old divorcee Brie Daniels and she's doing the dishes while wearing heels and a sheer nightgown.

You know what else is sexy?

Watching that woman rubbing her body while she looks out a window at the construction guys working down below.

So much for housework. Brie is going to work on herself for a little while. She's going to take out her toy and fuck her hairy pussy.

Brie was born in Washington State and lives in Clearwater, Florida.

"I would love to travel to Florence, Italy and Paris for the art museums and architecture."

A man can get her attention by "being kind, respectful and only having eyes for me when I'm in the room. And also to be a little sexually dominant."

Taking her out on a date? "I like a nice, quiet dinner with great conversation. That goes a long way for me."

And then you'll find out how far Brie will go...as far as you'd like!