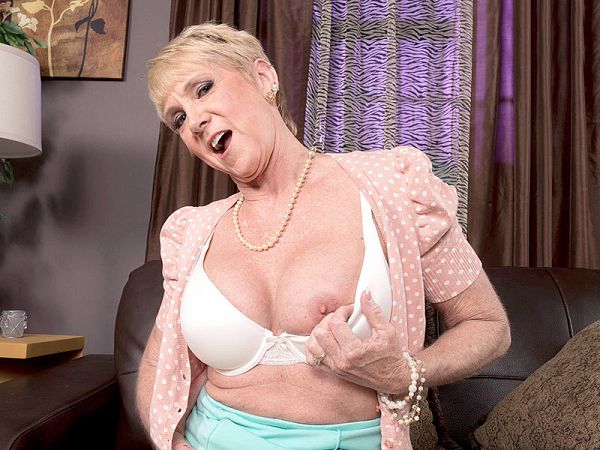 "I love sex, and it's all about having fun," 58-year-old wife, mother and grandmother Honey Ray said. "I'm a giver and a pleaser, so I love making people feel good."

"I don't think I've slowed down one bit. I enjoy sex now more than ever," said Honey Ray, who was 53 years old when she fucked on-camera for us for the first time.

Honey Ray's kids found out what she's been doing in our studio, but if you think that stopped her from coming back, you don't know Honey.

Her kids probably don't need to know about that.